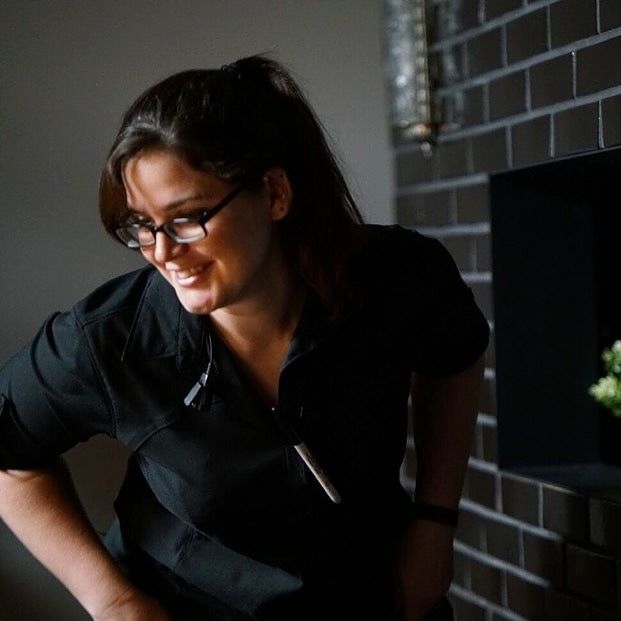 It’s Okay to NOT want to be a Director.

What I’ve found in my film life journey is this overwhelming questioning with where I want to go in my film career, and why don’t I want to be a Director? WHAT?! Amber! WHY DON’T YOU WANT TO BE A DIRECTOR??!

A lot of filmmakers who, at a very young age, decide “YES! I love movies and I want to be whoever makes those movies.” Then you see the faces of those movies. Which are either the actors on screen, or the Director you see all the time explaining the motivation behind the film, the thoughts, vision, the mastermind behind it alll!!!  So, now you have millions upon millions of youngsters who strive to direct! Generation after generation. The injustice here is that there are, I think, LITERALLY hundreds of different positions outside of acting and directing you can fill and aspire to be working in the film industry and no one knows about them!

Back in my undergrad school days I made my own films, and shorts projects. I succeeded at some, and failed horribly on others. So, yeah I directed my own things. I even still have a youtube channel. I liked making my own little projects. My career took some turns for sure. I started out wanting to be a Director of photography. So I was in the camera department for some time. But then I got on a more professional set and saw a great 1st AD in action! the leadership, problem solving, organizing beast that that position is attracted me, and I left the camera department with the quickness. I’ve been around directors. There was nothing there that really attracted me to be like YASSSS I HAVE TO BE A DIRECTOR.

I’m completely ok with helping make someone’s vision possible. Some people see it as m you’re not the one calling the shots. You’re still working under someone. I really don’t see it that way. The Assistant Directors know about every moving part of a production. There’s a lot to be said to what AD’s do. But enough about the position I live, and love.

I feel as though there is pressure for people, when asked about what they “Really” want to do in their career, they have to say ” Directing” or else people wont take them seriously. For me, its quite the opposite. There are some who really do want to direct, and I can see it in their eyes when they tell me. But for those who look at me and say directing with such uncertainty tells me they have more to see then they can decide.

Yesterday on a meeting/interview/lunch date. I was hired for a feature that I get to 1st AD. At the very end of our conversation she asks me, “So, what’s the goal, is ADing what you want to do, and are passionate about?” Of course I said Yes! But, how she phrased it made me happy, because it didn’t make me feel horrible about wanting to make ADing my career. There are some folks that look at me like I have 3 eye balls when I tell them “Yep, being a 1st AD is the goal. To work my way into the union(DGA), and do that as long as my body can stand it.”

So, if you don’t want to be a director, own it. Don’t let anyone make you feel off for what you really want to in the film industry. The same goes for you folks who want to direct. Because I know you get shit from people on that front as well.